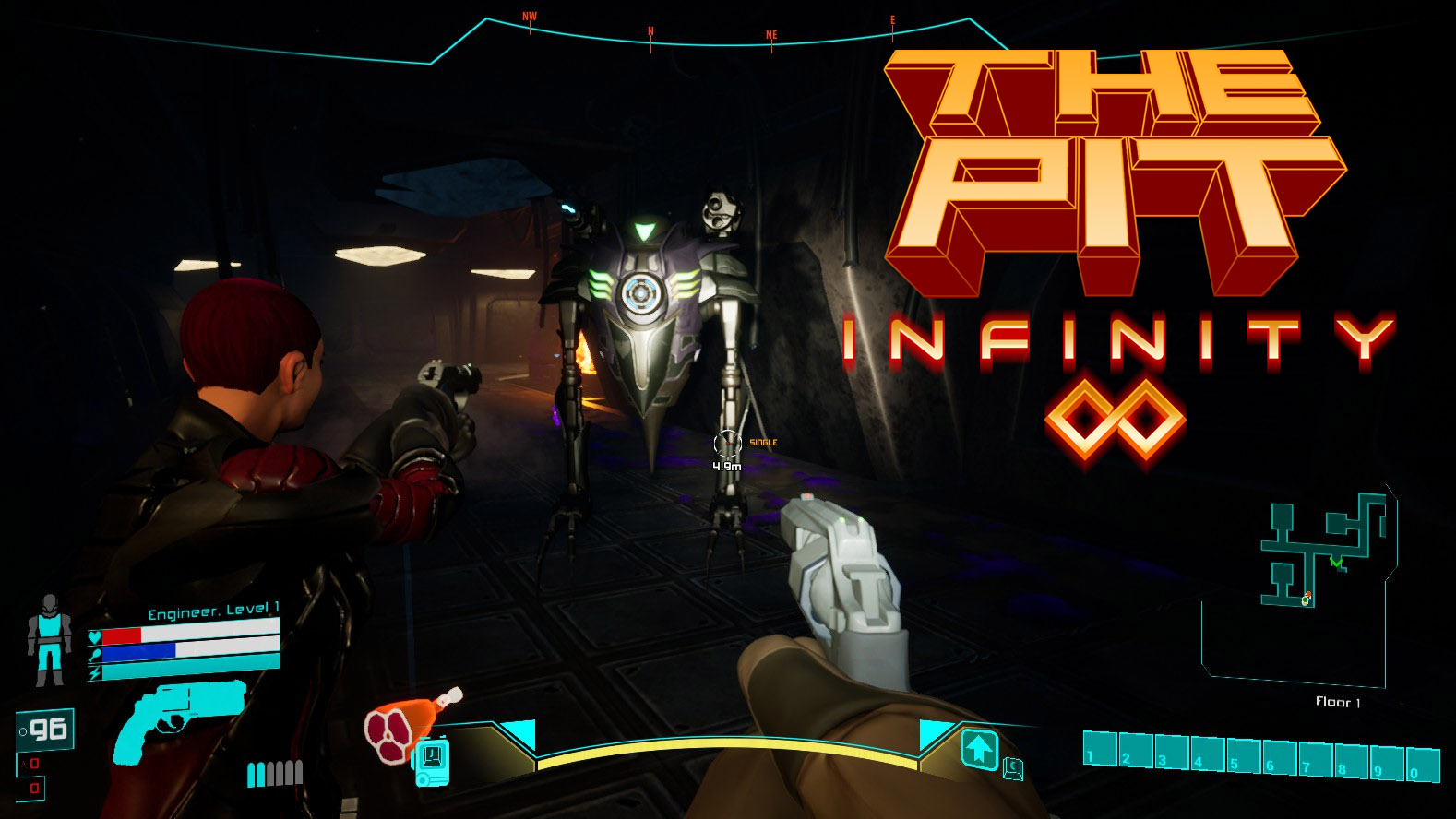 Kerberos Productions, the altogether terrific indie developers of the Sword of the Stars franchise and Fort Zombie, are about to achieve a major milestone with their current Early Access Steam title: The Pit: Infinity.

The Pit: Infinity offers the procedural levels and immersion of Roguellkes combined with the graphics, action, and gameplay of AAA shooters. In an age of Day 1 DLCs, and micro-transactions, The Pit: Infinity is a refreshing return to the principles of great gameplay and pay-only-once game development. The loyal Kerberos fanbase continues to prove that a scrappy indie developer can succeed by delivering a quality story, infinite re-playability, and solid game design.

The Pit: Infinity currently retails on Steam for $9.99. The price of the game will increase after the start of Phase 2, so now is the best time for fans who want to experience this terrific hybrid shooter/roguelike to get the Phase 1 discounted price during the grace period between phase 1 and 2.

The Pit: Infinity on Steam: https://store.steampowered.com/app/577410/The_Pit_Infinity/

Descend into Roguelike Terror as The Pit: Infinity Launches Today on Steam
FORT ZOMBIE RETURNS FROM THE GRAVE